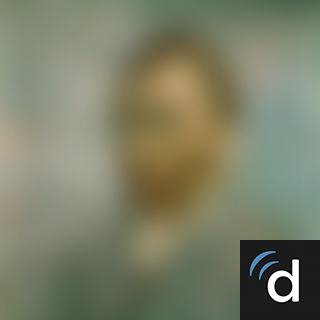 Dr. Nicholas Rizzo is a family physician in Garden City, NY and is affiliated with multiple hospitals in the area, including NYU Winthrop Hospital, Glen Cove Hospital, NYU Langone Hospitals, and St. Francis Hospital, The Heart Center. He received his medical degree from University of Pavia Faculty of Medicine and has been in practice 32 years. Dr. Rizzo accepts several types of health insurance, listed below. He is one of 52 doctors at Glen Cove Hospital and one of 79 doctors at NYU Winthrop Hospital who specialize in Family Medicine.

Book an appointment with Dr. A Pisciotto