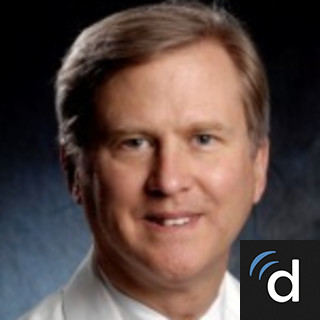 Dr. William Holman is a thoracic surgeon in Birmingham, AL and is affiliated with multiple hospitals in the area, including University of Alabama Hospital and Birmingham Veterans Affairs Medical Center. He received his medical degree from Weill Cornell Medical College of Cornell University and has been in practice 39 years. Dr. Holman accepts several types of health insurance, listed below. He is one of 31 doctors at University of Alabama Hospital and one of 10 doctors at Birmingham Veterans Affairs Medical Center who specialize in Thoracic Surgery. He also speaks multiple languages, including German.