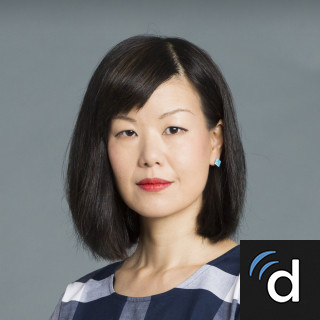 Dr. Anli Liu is a neurologist in New York, NY and is affiliated with NYU Langone Hospitals. She received her medical degree from University of California San Francisco School of Medicine and has been in practice 11 years. She also speaks multiple languages, including Chinese (Mandarin). She specializes in epilepsy and neurophysiology and is experienced in general neurology, electroencephalography, epilepsy, clinical research, and memory disorders.