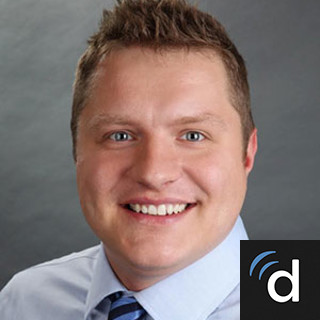 Dr. Chmielewski is on Doximity