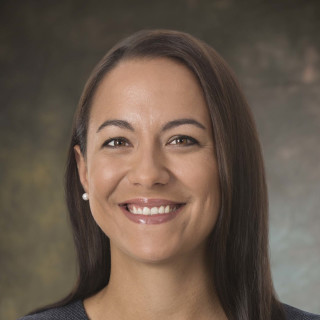 Dr. Halim is an Assistant Professor in Orthopaedic Surgery, specializing in Hand and Upper Extremity. She is based at Yale-New Haven Hospital, and sees patients in Guilford, New haven, and Stamford.

Dr. Halim attended Yale University for undergraduate degree, and received her MD from the University of Southern California. She returned to Yale for her Orthopaedic Surgery Residency, and earned the highest recognition for her research at Yale, focused on using ultrasounds to evaluate hand and upper extremity infections. She went on to complete her training in Hand and Upper Extremity Surgery at Brown University.

Dr. Halim currently works at Yale as an Assistant Professor of Orthopaedic Surgery, specializing in the hand and upper extremity. Her research interests include scaphoid nonunions, upper extremity infections, and the practice of efficient medicine in Orthopaedic Hand surgery.