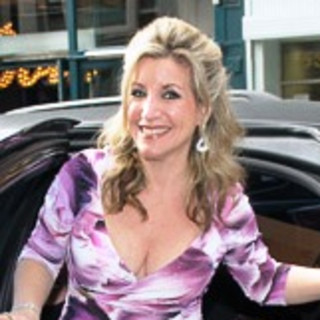 Dr. Caron Rockman is a vascular surgeon in New York, NY and is affiliated with multiple hospitals in the area, including NYU Langone Hospitals, NYU Langone Orthopedic Hospital, NYC Health + Hospitals / Bellevue, and VA NY Harbor Healthcare System, Manhattan Campus. She received her medical degree from NYU Grossman School of Medicine and has been in practice 27 years. Dr. Rockman accepts several types of health insurance, listed below. She is one of 14 doctors at NYC Health + Hospitals / Bellevue and one of 8 doctors at NYU Langone Orthopedic Hospital who specialize in Vascular Surgery. She has more than 100 publications and over 500 citings.