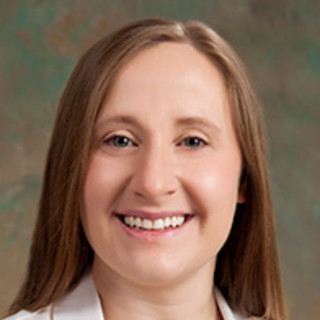 Dr. Erin Saks is an obstetrician/gynecologist in Roanoke, VA and is affiliated with Carilion Roanoke Memorial Hospital. She received her medical degree from Virginia Commonwealth University School of Medicine and has been in practice 10 years. She is one of 74 doctors at Carilion Roanoke Memorial Hospital who specialize in Obstetrics & Gynecology.