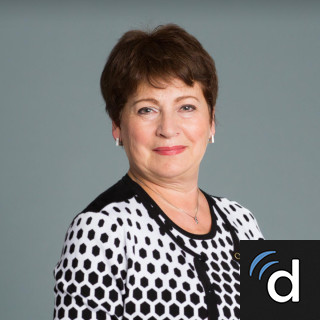 Dr. Irina Avruchevskaya is an internist in Brooklyn, NY and is affiliated with multiple hospitals in the area, including NYU Langone Hospital - Brooklyn, New York Community Hospital, NewYork-Presbyterian/Lower Manhattan Hospital, and NYU Langone Hospitals. She received her medical degree from Kemerovo State Medical Academy and has been in practice 37 years. Dr. Avruchevskaya accepts several types of health insurance, listed below. She is one of 203 doctors at NYU Langone Hospital - Brooklyn and one of 73 doctors at New York Community Hospital who specialize in Internal Medicine.