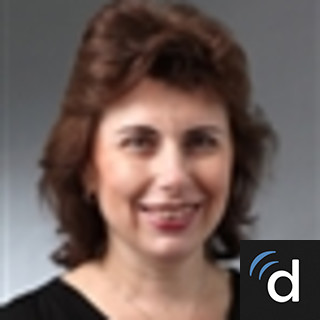 Dr. Irina Zolotarevskaya is a pulmonologist in Queens, NY and is affiliated with multiple hospitals in the area, including NYU Langone Hospitals, New York-Presbyterian Queens, and NewYork-Presbyterian Brooklyn Methodist Hospital. She received her medical degree from Moscow State University of Medicine and Dentistry and has been in practice 34 years. Dr. Zolotarevskaya accepts several types of health insurance, listed below. She is one of 146 doctors at NYU Langone Hospitals and one of 46 doctors at New York-Presbyterian Queens who specialize in Pulmonology. She also speaks multiple languages, including Russian.