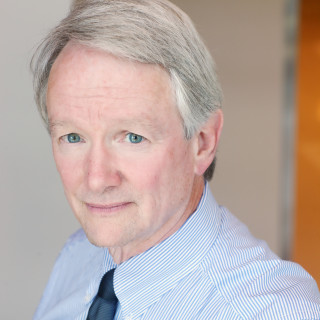 Dr. Whitsett is on Doximity 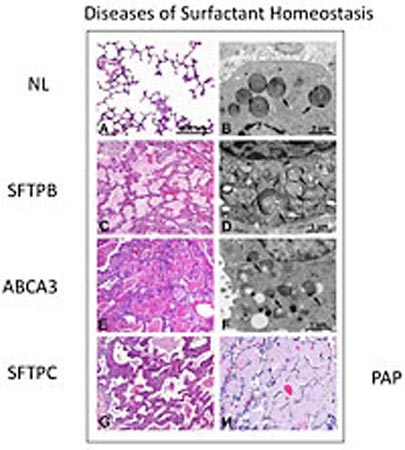 Jeffrey Whitsett's laboratory makes extensive use of conditional gene targeting in transgenic mice, bioinformatics, physiology and biochemistry in the study of 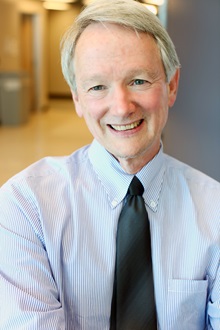