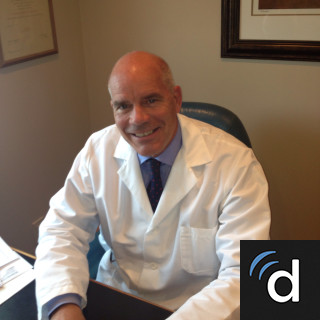 Dr. Joseph Koka is an obstetrician/gynecologist in Mineola, NY and is affiliated with multiple hospitals in the area, including NYU Langone Hospitals, NYU Winthrop Hospital, Plainview Hospital, North Shore University Hospital, and Huntington Hospital. He received his medical degree from University of Cattolica del Sacro Cuore and has been in practice 36 years. Dr. Koka accepts several types of health insurance, listed below. He is one of 41 doctors at Plainview Hospital and one of 275 doctors at North Shore University Hospital who specialize in Obstetrics & Gynecology. He also speaks multiple languages, including Italian and Spanish.