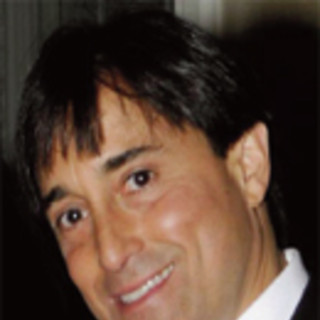 Dr. Kenneth Wald a Retinal surgeon in New York, NY and is currently Director of Retinal Diseases and Surgery at NYU Langone Medical center. He received his medical degree from Albert Einstein College of Medicine where he was selected Alpha Omega Alpha. He did his Ophthalmology training at The Manhattan Eye, Ear and Throat Hospital, where he also served as chief resident. He finished his training in Retinal Disease and Surgery at the Massachusetts Eye and Ear Infirmary.