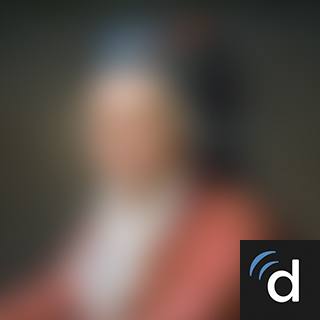 Dr. Kristina Wittig is an urologist in Lancaster, CA and is affiliated with multiple hospitals in the area, including City of Hope's Helford Clinical Research Hospital, Antelope Valley Hospital, and Providence Holy Cross Medical Center. She received her medical degree from State University of New York Downstate Medical Center College of Medicine and has been in practice 9 years. She is one of 15 doctors at Antelope Valley Hospital and one of 13 doctors at Providence Holy Cross Medical Center who specialize in Urology.