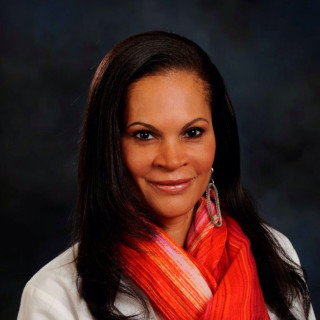 Dr. Lannis Hall is a radiation oncologist in Saint Peters, MO and is affiliated with multiple hospitals in the area, including Siteman Cancer Center, Barnes-Jewish St. Peters Hospital, and Christian Hospital. She received her medical degree from Howard University College of Medicine and has been in practice 25 years. She specializes in breast cancer, head & neck, and urologic cancer.