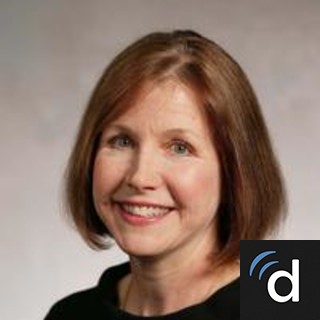 Dr. Laura Sporl is an obstetrician/gynecologist in Tacoma, WA and is affiliated with multiple hospitals in the area, including MultiCare Tacoma General Hospital, MultiCare Good Samaritan Hospital, MultiCare Mary Bridge Children's Hospital and Health Center, and Touro Infirmary. She received her medical degree from Louisiana State University School of Medicine in New Orleans and has been in practice 25 years. Dr. Sporl accepts several types of health insurance, listed below. She is one of 60 doctors at Touro Infirmary and one of 26 doctors at MultiCare Good Samaritan Hospital who specialize in Obstetrics & Gynecology.