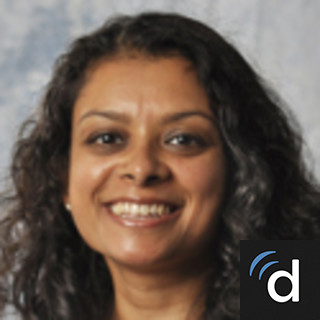 Dr. Lisa Ganjhu is a gastroenterologist in New York, NY and is affiliated with NYU Langone Hospitals. She received her medical degree from New York College of Osteopathic Medicine and has been in practice 25 years. She specializes in gastrointestinal functional & motility disorders, hepatology & liver transplantation, and nutrition and is experienced in general gastroenterology, irritable bowel syndrome, hepatology, hepatitis b, and non-alcoholic steatohepatitis.