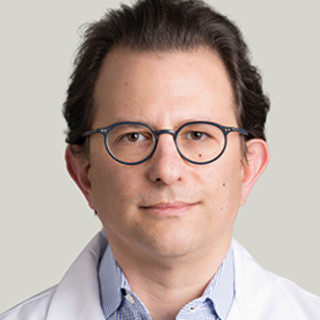 Dr. Ryan Longman is an obstetrician/gynecologist in Chicago, IL and is affiliated with University of Chicago Medical Center. He received his medical degree from Sidney Kimmel Medical College at Thomas Jefferson University and has been in practice 16 years. Dr. Longman accepts several types of health insurance, listed below. He is one of 131 doctors at University of Chicago Medical Center who specialize in Obstetrics & Gynecology. He has more than 20 publications and over 500 citings.