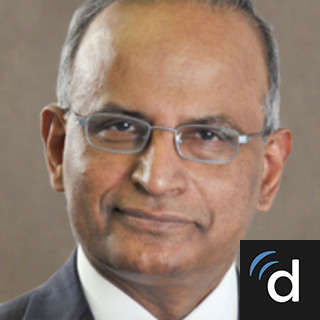 Dr. Sampath Kumar is a general surgeon in Brooklyn, NY and is affiliated with NYU Langone Health—Brooklyn and NYU Langone Hospitals. He received his medical degree from Madras Medical College and has been in practice 41 years. He specializes in vascular surgery and minimally invasive surgery.