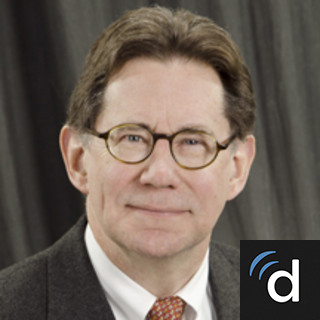 Professor and Vice Chair, Dept of Psychiatry Director, Office for Aging Research and Health Services, URMC Co-Director, UR Center for the Study and Prevention of Suicide

Dr. Conwell is on Doximity