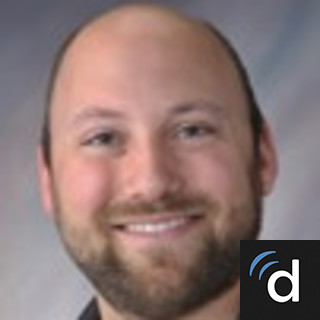 Dr. David Levinthal is a gastroenterologist in Pittsburgh, PA and is affiliated with multiple hospitals in the area, including UPMC Presbyterian, UPMC Mercy, UPMC Magee-Womens Hospital, and UPMC South Side. He received his medical degree from University of Pittsburgh School of Medicine and has been in practice 11 years. He is one of 113 doctors at UPMC Presbyterian and one of 31 doctors at UPMC Magee-Womens Hospital who specialize in Gastroenterology.