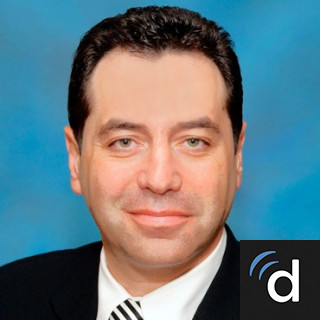 Dr. Ilya Bilik is an internist in Brooklyn, NY and is affiliated with multiple hospitals in the area, including New York Community Hospital, Mount Sinai Brooklyn, NYC Health + Hospitals / Coney Island, and NYU Langone Hospitals. He received his medical degree from First Tashkent State Medical Institute and has been in practice 32 years. Dr. Bilik accepts several types of health insurance, listed below. He is one of 73 doctors at New York Community Hospital and one of 380 doctors at Mount Sinai Brooklyn who specialize in Internal Medicine.