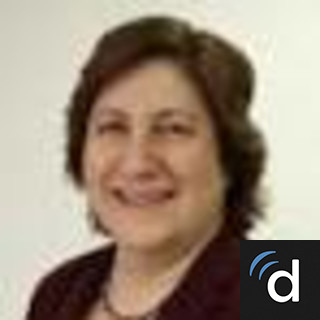 Dr. Jeanne Zinzarella is a pediatrician in Hempstead, NY and is affiliated with multiple hospitals in the area, including NYU Winthrop Hospital and NYU Langone Hospitals. She received her medical degree from New York College of Osteopathic Medicine and has been in practice 27 years. She also speaks multiple languages, including Spanish. She specializes in adolescent medicine.