Dr. Berchelmann is on Doximity 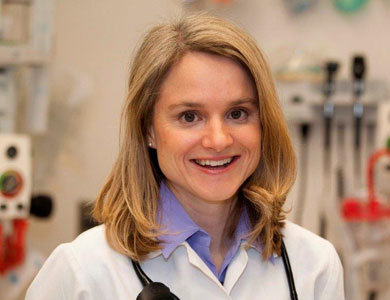 Dr. Berchelmann is a pediatrician, wife and a mother of 7 children. She is licensed in 22 states and sees patients online at http://MyCatholicDoctor.com