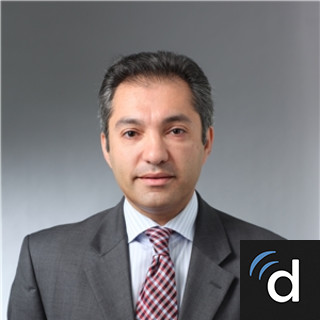 Dr. Mani Ushyarov, DO is a radiologist in Queens, New York. He is currently licensed to practice medicine in New York and New Jersey. He is affiliated with NYU Langone Hospitals and Long Island Jewish Medical Center.