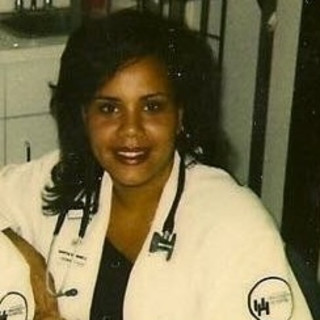 Dr. Martha Anthony is an internist and pediatrician in Brooklyn, NY and is affiliated with multiple hospitals in the area, including NewYork-Presbyterian Brooklyn Methodist Hospital and Maimonides Medical Center. She received her medical degree from State University of New York Downstate Medical Center College of Medicine and has been in practice 23 years. Dr. Anthony accepts several types of health insurance, listed below. She is one of 4 doctors at Maimonides Medical Center and one of 3 doctors at NewYork-Presbyterian Brooklyn Methodist Hospital who specialize in Medicine/Pediatrics. She also speaks multiple languages, including Spanish.