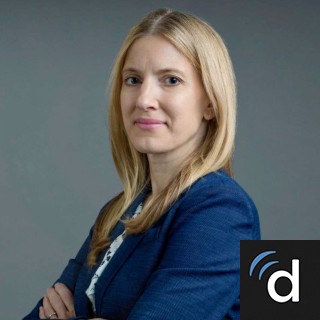 Dr. Megan Collins is an internist in New York, NY. She received her medical degree from the Mount Sinai School of Medicine and has been in practice 22 years. She specializes in Primary Care.