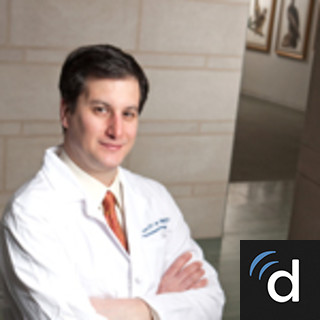 Surgical Oncology (Other than Breast)

Dr. Michael D'Angelica is a general surgeon in New York, NY and is affiliated with Memorial Sloan-Kettering Cancer Center. He received his medical degree from Tufts University School of Medicine and has been in practice 24 years. Dr. D'Angelica accepts several types of health insurance, listed below. He is one of 89 doctors at Memorial Sloan-Kettering Cancer Center who specialize in General Surgery.