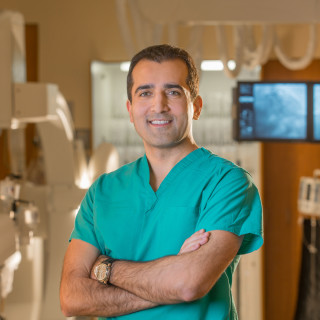 Dr. Nauman Siddiqi is a cardiologist in Baltimore, MD and is affiliated with multiple hospitals in the area, including MedStar Franklin Square Medical Center and MedStar Union Memorial Hospital. He received his medical degree from Georgetown University School of Medicine and has been in practice 12 years. Dr. Siddiqi accepts several types of health insurance, listed below. He is one of 38 doctors at MedStar Franklin Square Medical Center and one of 75 doctors at MedStar Union Memorial Hospital who specialize in Cardiology. He has 8 publications and 27 citings.