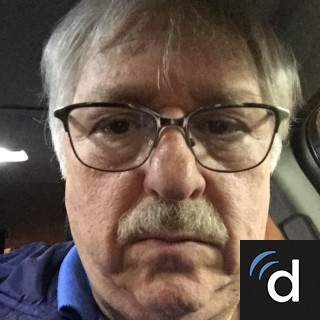 Dr. Stuart Hisler is an internist in Manhasset, NY and is affiliated with multiple hospitals in the area, including Long Island Jewish Medical Center, New York-Presbyterian Queens, and NYU Langone Hospitals. He received his medical degree from Universidad Autonoma de Guadalajara and has been in practice 40 years. Dr. Hisler accepts several types of health insurance, listed below. He is one of 374 doctors at Long Island Jewish Medical Center and one of 327 doctors at New York-Presbyterian Queens who specialize in Internal Medicine. He also speaks multiple languages, including Spanish.