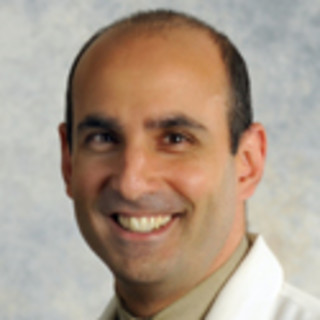 Dr. Daniel Shasha is a radiation oncologist in New York, NY and is affiliated with multiple hospitals in the area, including Memorial Sloan-Kettering Cancer Center and Lenox Hill Hospital. He received his medical degree from McGill University Faculty of Medicine and has been in practice 25 years. Dr. Shasha accepts several types of health insurance, listed below. He is one of 91 doctors at Memorial Sloan-Kettering Cancer Center and one of 14 doctors at Lenox Hill Hospital who specialize in Radiation Oncology. He has more than 20 publications and over 500 citings.