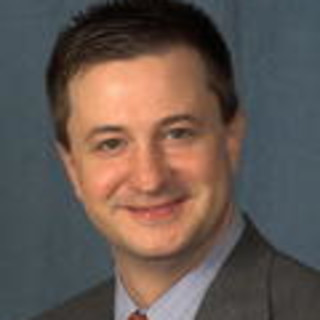 Dr. David Tuckman is an orthopedic surgeon in Great Neck, NY and is affiliated with multiple hospitals in the area, including St. Francis Hospital, The Heart Center, St. Catherine of Siena Medical Center, Glen Cove Hospital, Long Island Jewish Medical Center, and North Shore University Hospital. He received his medical degree from Albert Einstein College of Medicine of Yeshiva University and has been in practice 19 years. Dr. Tuckman accepts several types of health insurance, listed below. He is one of 41 doctors at Glen Cove Hospital and one of 121 doctors at Long Island Jewish Medical Center who specialize in Orthopaedic Surgery. He has more than 10 publications and over 50 citings.