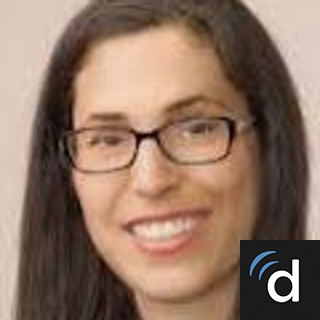 Dr. Elana Kastner is an obstetrician/gynecologist in Mineola, NY and is affiliated with multiple hospitals in the area, including NYU Winthrop Hospital and NYU Langone Hospitals. She received her medical degree from Weill Cornell Medical College of Cornell University and has been in practice 23 years. She also speaks multiple languages, including Hebrew. She is experienced in general obstetrics and gynecology, general gynecology, adolescent gynecologic conditions, family planning, and general obstetrics.