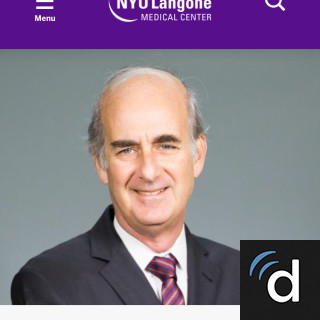 Dr. Jonathan Mohrer is an internist in New York, NY and is affiliated with NYU Langone Hospitals. He received his medical degree from University of Connecticut School of Medicine and has been in practice 37 years. He practices primary care Internal Medicine