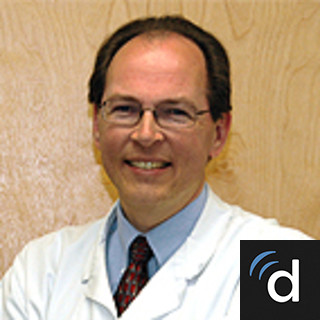 Dr. Linas Kazlauskas is a radiation oncologist in Glendale, CA and is affiliated with multiple hospitals in the area, including City of Hope's Helford Clinical Research Hospital, Providence Holy Cross Medical Center, Henry Mayo Newhall Hospital, and Glendale Memorial Hospital and Health Center. He received his medical degree from Rush Medical College and has been in practice 29 years. He is one of 7 doctors at Providence Holy Cross Medical Center and one of 4 doctors at Henry Mayo Newhall Hospital who specialize in Radiation Oncology. He also speaks multiple languages, including Lithuanian.