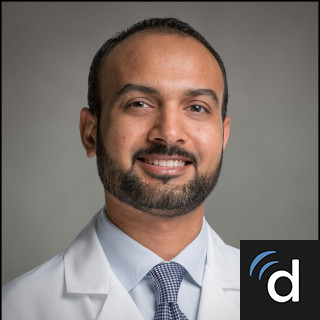 Dr. Mian Shahzad is an obstetrician/gynecologist in Tampa, FL and is affiliated with multiple hospitals in the area, including H. Lee Moffitt Cancer Center and Research Institute, AdventHealth Tampa, and James A. Haley Veterans' Hospital-Tampa. He received his medical degree from Ross University School of Medicine and has been in practice 14 years. He is one of 79 doctors at AdventHealth Tampa and one of 84 doctors at James A. Haley Veterans' Hospital-Tampa who specialize in Obstetrics & Gynecology.