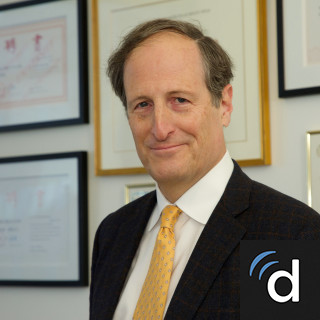 Dr. Kahn is on Doximity 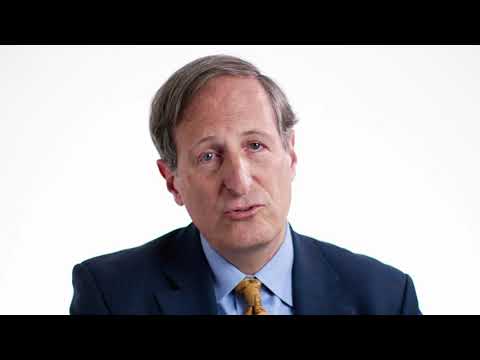 Esther and Joseph Klingenstein Professor and System Chair of Psychiatry at the Icahn School of Medicine at Mount Sinai.