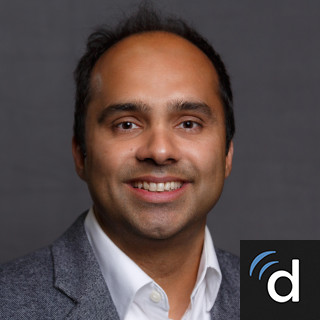 Dr. Anang Modi is a Board Certified Rheumatologist practicing in Long Island for over 10 years. After graduating with honors from NYIT medical school, Dr Modi went on to do his residency in Internal Medicine and his Rheumatology fellowship at Winthrop University Hospital. He received awards for "Resident of the Year" for three consecutive years and did extensive clinical research on Sjogren's syndrome, Rheumatoid Arthritis and Lupus. Dr Modi has also published papers and authored several books that are widely used by physicians today. He went on to become the Chief of Rheumatology and Site Medical Director of a large multispecialty group in Long Island before joining NYU-Huntington. Dr. Modi has been been recognized as "America's Top Physicians" three years in a row from 2015-2017. His passion lies in treating patients with autoimmune joint diseases and osteoporosis. Dr. Modi also enjoys teaching medicine, lecturing at national meetings and participating in clinical trials for novel treatments for arthritis.