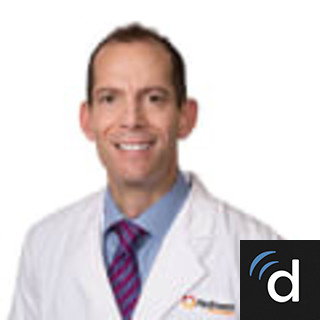 Dr. Mark McClinton is an otolaryngologist in Newnan, GA and is affiliated with both Piedmont Newnan Hospital and Cancer Treatment Centers of America Atlanta. He received his medical degree from Tulane University School of Medicine and has been in practice 17 years. He is experienced in general otolaryngology, otolaryngic allergy, and rhinology and sinus disease.