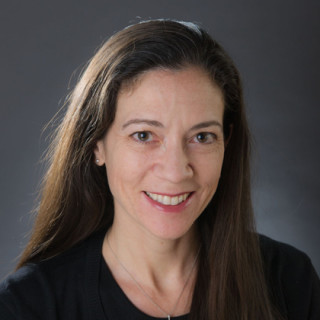 Dr. Rachel Lewis is a pediatrician in New York, NY and is affiliated with multiple hospitals in the area, including New York-Presbyterian Hospital and NewYork-Presbyterian/Columbia University Irving Medical Center. She received her medical degree from Harvard Medical School and has been in practice 18 years. Dr. Lewis accepts several types of health insurance, listed below. She is one of 612 doctors at New York-Presbyterian Hospital and one of 226 doctors at NewYork-Presbyterian/Columbia University Irving Medical Center who specialize in Pediatrics. She also speaks multiple languages, including French and Spanish.